You are here: Home / books / The Adventures of Juice Box and Shame by Liv Hadden #ad

I received a copy of this book for review. The post may contain affiliate links.

Reading the first book in this series, In the Mind of Revenge, last year. It got me excited to be offered to read the next part of the series. I can only imagine that this series will go on for quite some time and am thrilled to be along with the adventure with Liv. The Adventures of Juice Box and Shame is a quick read that made me giggle and gasp. Juice Box is a loveable character. Can’t wait for you to fall for him too. As stated, this next adventure of Juice Box and Shame is a joyous turn. There is still that sense of danger but with Juice Box being the center of this book, you are giggling along with his thoughts and cringing when he finds himself in trouble, which is often.

Juice Box doesn’t really have friends.  Which is why he is determined to keep Shame as his best friend.  You’ll enjoy the antics to ensure that ensure Shame will like Juice Box the best.

Until then hear from Liv herself.

A little insight from Liv Hadden 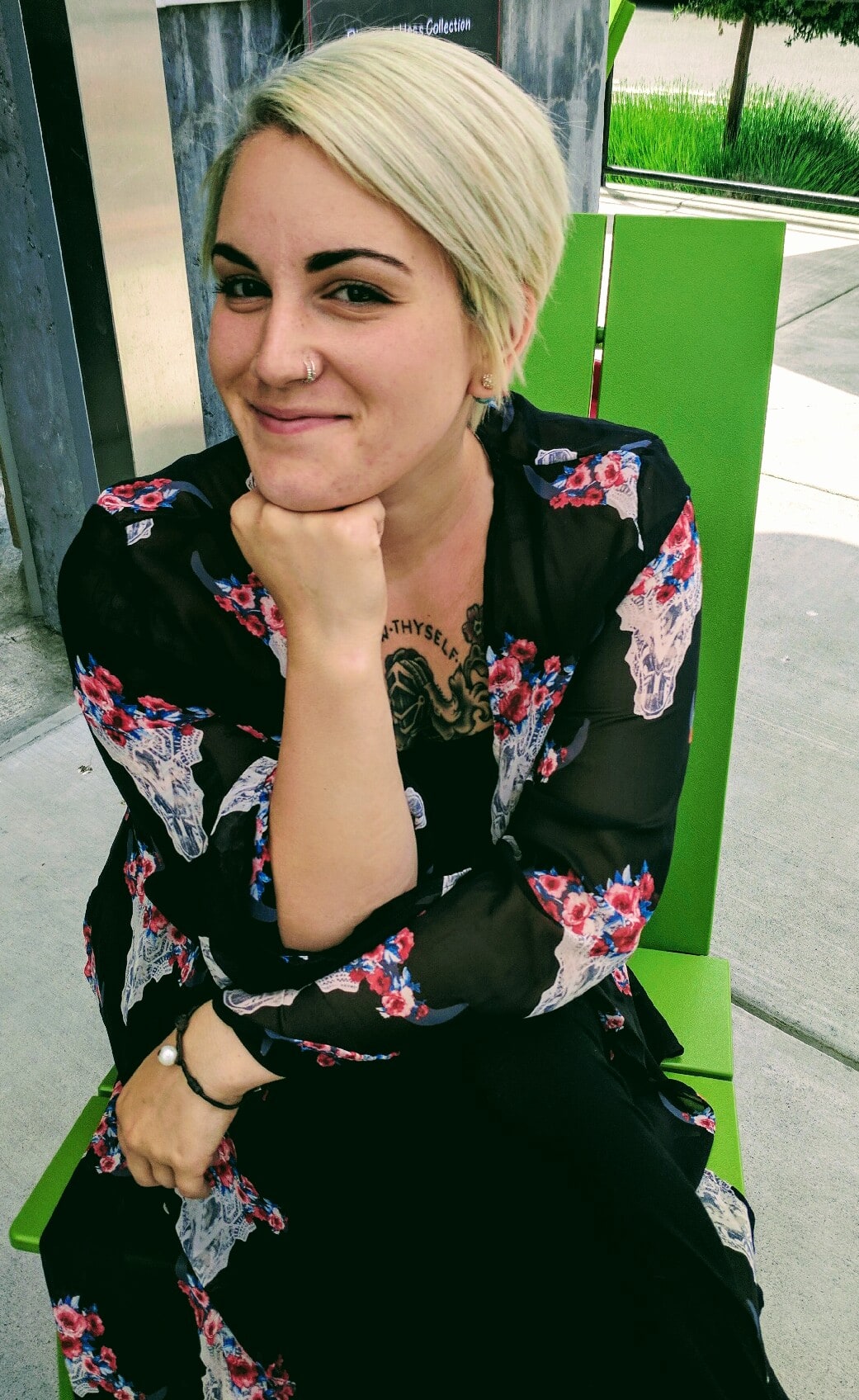 If you read my first book, In the Mind of Revenge, then you’re aware of the stark difference between its main character, Shame, and it’s adorable comic relief, Juice Box. If you haven’t read it, here’s the short of it:

This seemingly unlikely duo presented me with an interesting challenge when I decided to write The Adventures of Juice Box and Shame, the second installment in The Shamed series. I knew it wasn’t a story Shame could rightly tell for a couple reasons: one, Shame was passed out in a coma for a good portion of the time, and two, Shame would never see the events that occurred as a true adventure. I knew taking Shame’s sarcastic comment from the first book, “I took a deep breath, and prepared for the adventures of Juice Box and Shame, day two,” and turning it into something Juice Box took seriously would be a nice contrast in the narration of the same story.

What I wasn’t prepared for was how intriguing it would be for me to write about a gender non-conforming character with a protagonist that uses pronouns! Shame’s androgyny in book one was easier to deal with writing in the first person, for obvious reasons.Always referring to Shame in the third person meant getting creative while avoiding the use of pronouns in a way readers would accept.

As I wrote in a blog post for the Portland Book Review,

“Writing a gender-neutral character isn’t easy. Seemingly simple sentences like, “She went to get cake,” suddenly take fifteen minutes to restructure and craft into something natural and readable. At first glance, you might think replacing “she” with the character’s name is a simple solution. And it would be if the reader wouldn’t be totally annoyed with the following:

“Sally went to get cake. After Sally tasted it, Sally realized Sally didn’t like the frosting. Sally decided to get cream cheese frosting instead of buttercream.”

I’m not sure about you, but reading that physically hurts me!

So, you can see the dilemma this presented when Juice Box would refer to Shame multiple times in the same, or even consecutive, sentences. I wanted the narration and dialogue to be as natural as possible, even with the omission of pronouns in reference to Shame. While readers can be forgiving of some things, there’s only so much suspension of disbelief someone is willing to participate in before they’re taken out of your world. It’s different for everyone, but I try to do my best to ensure that at the very minimum I would read my writing.

There were three ways I handled this as I was writing:

Overall, I think these methods worked pretty well, but I’ll let you judge that for yourself when you read The Adventures of Juice Box and Shame! Be sure to let me know how I did.

USA only – Winner will have their choice of an e-book or a print copy. Winner will have 48 hours from the time I email them as the winner to get back to me otherwise I will be forced to pick a new winner.

You may want to buy In the Mind of Revenge now, start at the beginning. Though you don’t need to necessarily.