You are here: Home / Life / What Happens When Your 15 Wedding Anniversary is Coming Up

What happens when your 15 wedding anniversary is coming up? Bawl. After months of prep and planning ended up giving me nothing.  At the last minute what seemed like was going to work out perfectly, ended up falling through.  Which is how we ended up camping for our anniversary.

Let me backtrack some, our 15 wedding anniversary was this year and I felt like that was a fairly big number.  I had big plans of wanting to surprise Jason with a little getaway, fully sponsored without us having to do spend a dime on lodging.  Paying our way with MY job for once, it was an empowering feeling and one I was determined to make work.

My idea started brewing months back and started out as a surprise to Jason by getting to Soccer in the Sand in Seaside, Oregon.  Jason had been wanting to go for as long as we found out about it, what a perfect gift that would be. I worked and I worked on sending out pitch emails.  Got some positive connections for later but no real bites.  By May I looked at the availability everywhere and it was slim, very slim.  So I moved on from that plan. 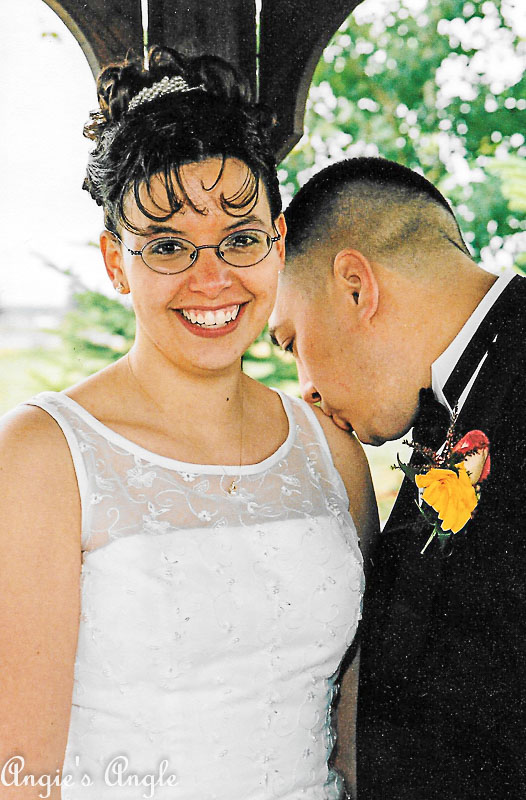 Decided to set my sights on Long Beach, WA.  We don’t go often enough and I had been following them on social media for a long time too. Thinking to myself, now that would be a fun little getaway too and once again not far to go.

Happily getting a yes they’d work on, promisingly lead right there.  I was so excited and nervous.  Trying so hard not to tell Jason what I was doing and make sure he didn’t use his last two vacation days for the year (which started again in July).  Finally, I had to say please don’t use your vacation days and he asked why.  I said I can’t tell you. Finally, he told me just to contact his boss (we were friends on facebook).  So I did and told her all my secrets and she got Jason the two days off he needed. Because they needed us to stay mid-week during the summer and so I was determined to make this work.

She keeps working on it…

The week before our trip, she comes back with this really cute B&B.  Looking at the place, I was so excited – but then I was searching and searching for it being pet-friendly.  It was not, so I had to go back to her and remind her we had a small dog.  There was no way I was leaving Roxy behind again after having to leave her for our Oregon Trail 175th Adventure. Especially for two to three nights.  She tried a bit more for somewhere else and had to come back and say I am sorry I just can’t make it work this time. 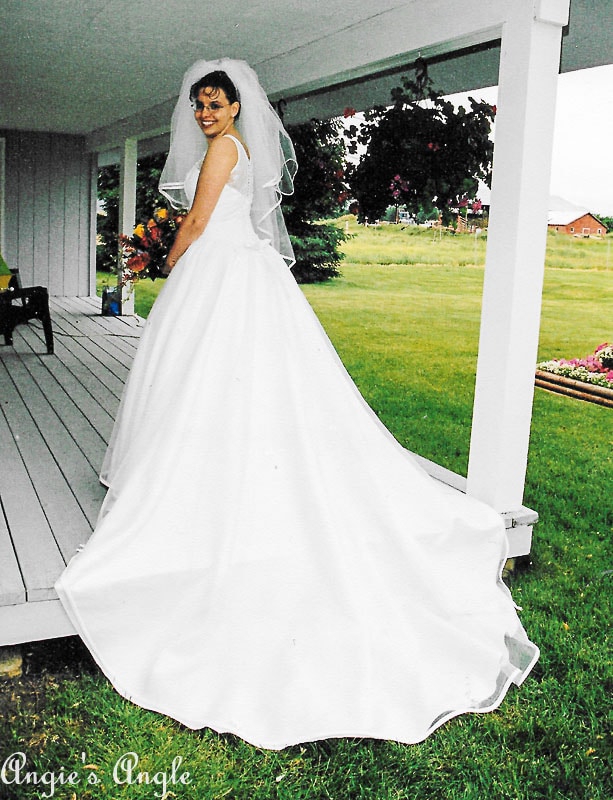 After being so close, I was bitterly disappointed. Going to be honest, I cried hard after receiving the email.  I, of course, told her thank you so much for all your effort and I totally understand. She said she would love to work with me in the future & especially for dog-friendly since they promote their area as being super dog-friendly.

While on the way out for our nephew’s 8th-grade graduation, I poured my heart of all I had been trying to do for the last few months. It wasn’t until on our way back in from the graduation that Jason really started in on the questions on just how long I had been working on it and where and how.   He said he loved that I had worked so hard on it and we talked about still doing a little getaway of some sort even though it wouldn’t be sponsored. 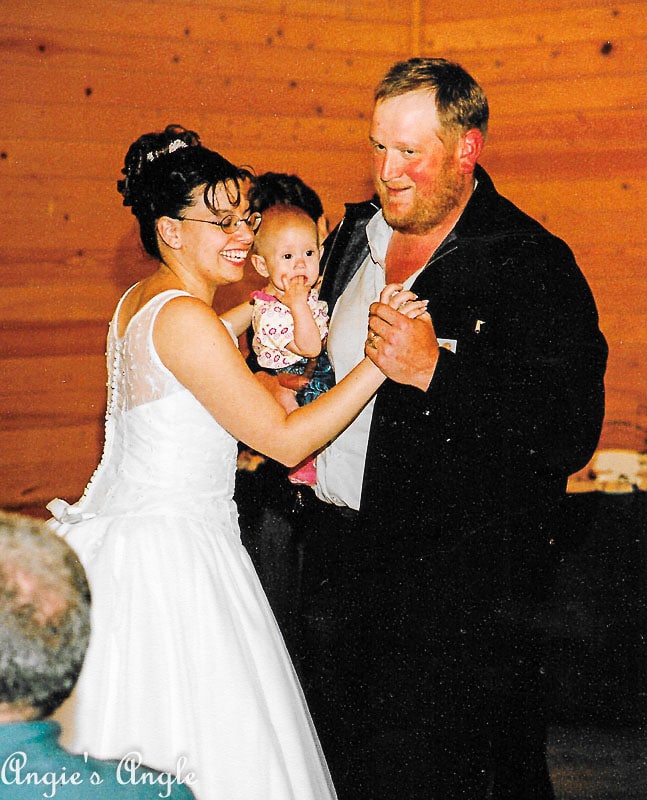 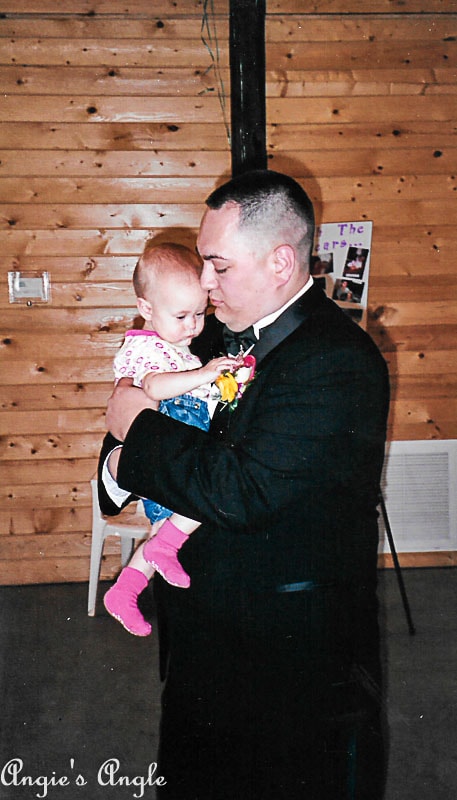 While I knew I still wanted to do some kind of getaway, I knew I didn’t really want to spend a lot of money either.  We talked about going to Bend but it was supposed to be really hot the few days we had off.  Quickly that idea was axed for now.

Then I thought about the campsites up near Mt. St. Helens that I thought were really cute spots right on the water.  We looked at those and those seemed fine.  But then I started to browse the Washington Parks site and found the various sites that had some openings for the days we needed.  After quite a few of what about these ones and what about this one.  I just settled on Taidnapam Campground in the Tacoma Power Parks. 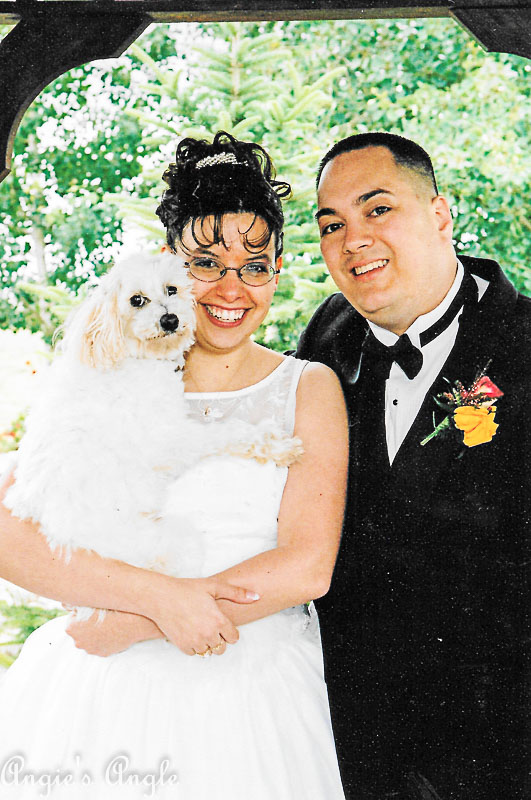 70shares
We use cookies to ensure that we give you the best experience on our website. If you continue to use this site we will assume that you are happy with it.Ok