Looking at these last week of photos, my theme for 2018 Catch the Moment 365 Week 24 is without a doubt, sky. I have a thing with the sky these last few weeks, getting back to my love of taking photos of the ever moving and changing skies.

This week of photos will go up a day later than normal because I had Kayaking Willamette Falls go up instead. Plus we are on vacation mode starting today and so wanted to get everything scheduled out and good to go. Good news we should have some good photos for the next week of Catch the Moment 365!  Plus there will be a full blog post about our camping adventure too.

Without further thought or words, let’s take a peek at last week in photos… 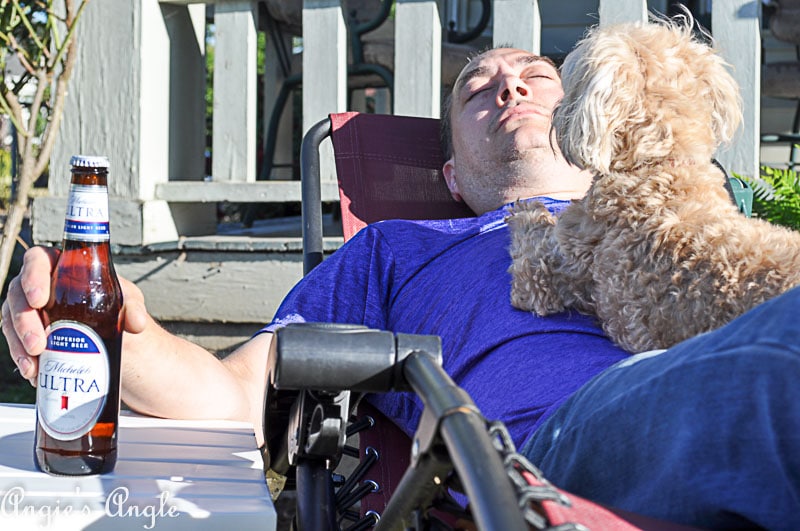 Day 162 – Monday, June 11th – Getting photos for the new Michelob post, centered around Father’s Day, wasn’t an easy feat. The sun was being weird and getting photos was especially difficult at 6 in the evening. 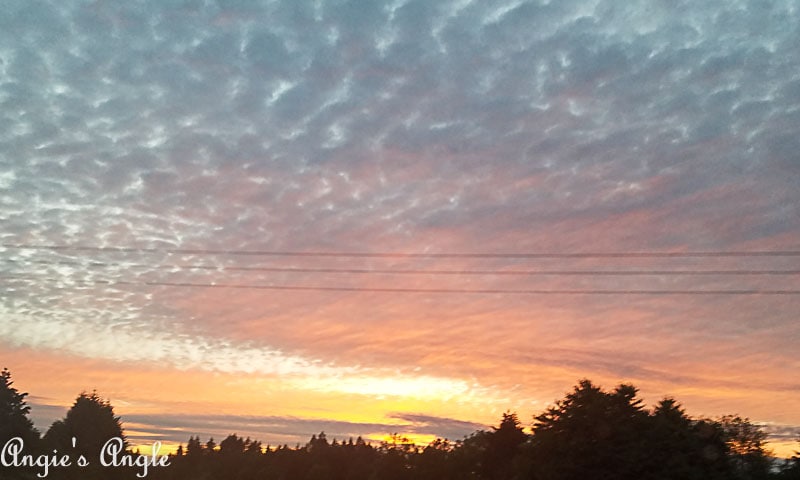 Day 163 – Tuesday, June 12th – The sunset was doing amazing things on our way back to soccer.  Jason had gotten an emergency page so we had to run to one of his complexes. This view on the way back though was breathtaking.  My camera phone didn’t do it justice. 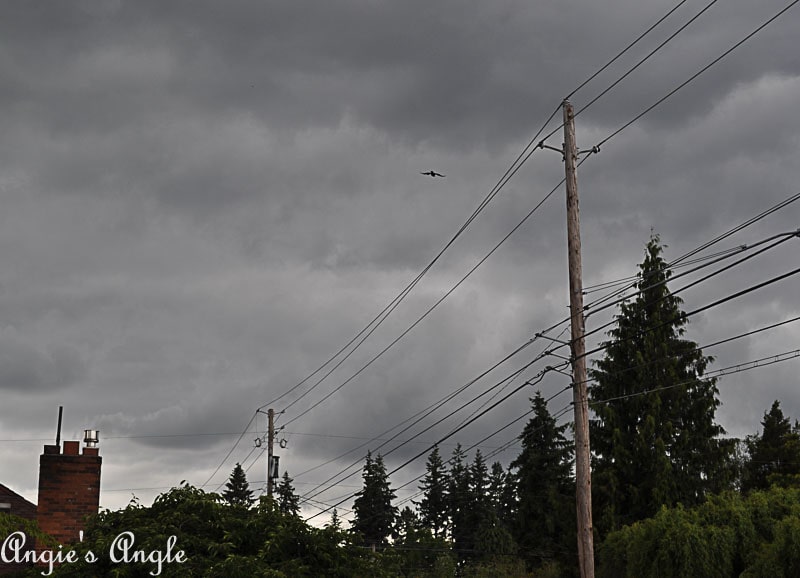 Day 164 – Wednesday, June 13th – It was a dark and stormy morning.  Though not as nearly dark as I thought it was going to be when I stepped out to take some photos. 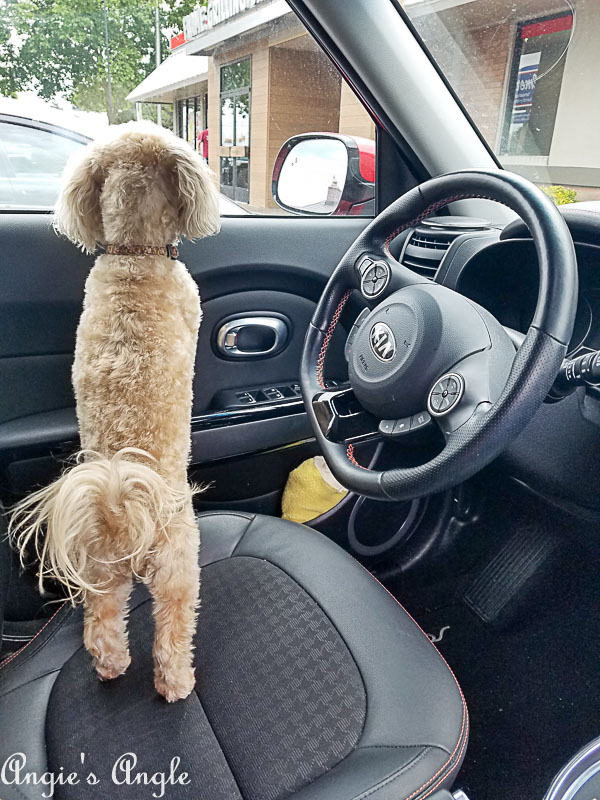 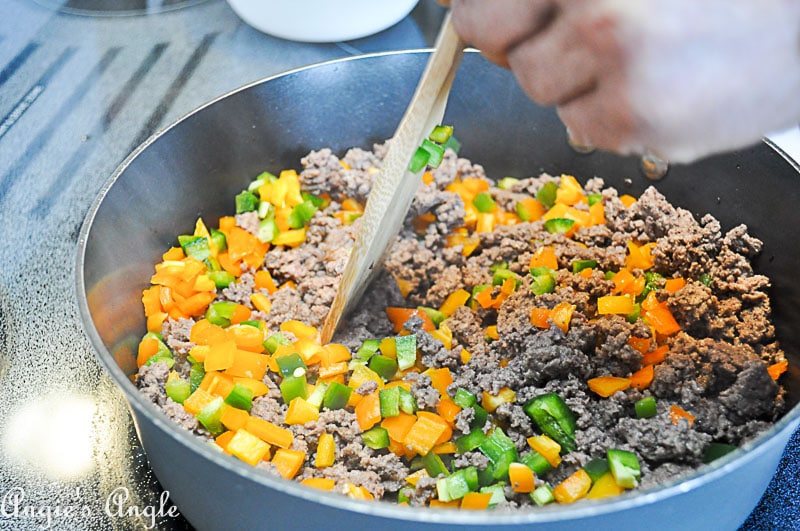 Day 167 – Saturday, June 16th – Made up the taco meat recipe that Jason made up a couple weeks ago. Took photos step by step so that we could get it up on the blog soon! It’s tasty and spicy! 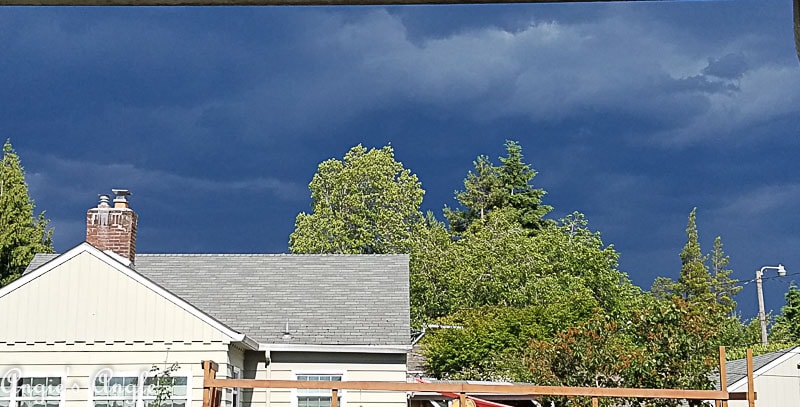 Day 168 – Sunday, June 17th – It was a warm, even hot day.  The sun was shining brightly.  Look to the right though and there were these massive black storm clouds.  A few minutes after taking these the wind picked up and was blowing like crazy.  Ended up having a quick storm.

Previous:
What Happens When You Kayak Willamette Falls
Next:
2018 Catch the Moment 365 Week 25 #CatchtheMoment365

50 shares
We use cookies to ensure that we give you the best experience on our website. If you continue to use this site we will assume that you are happy with it.Ok