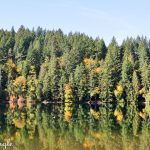 Finally with 2018 Catch the Moment 365 Week 42 we found some Fall color.  Who knew it would be weeks later before all that fall color would decide to show itself around these parts.  This week’s photos found the fall colors popping their way in a couple different ways.  And otherwise, we have our normal mundane week to show you all.

Sometime in the future for these posts, we’ll have a week filled with fun and adventure instead of the normal mundane and only hints of adventure. Someday ya’ll, promise ya!

For now, though, a little peek in our everyday life. 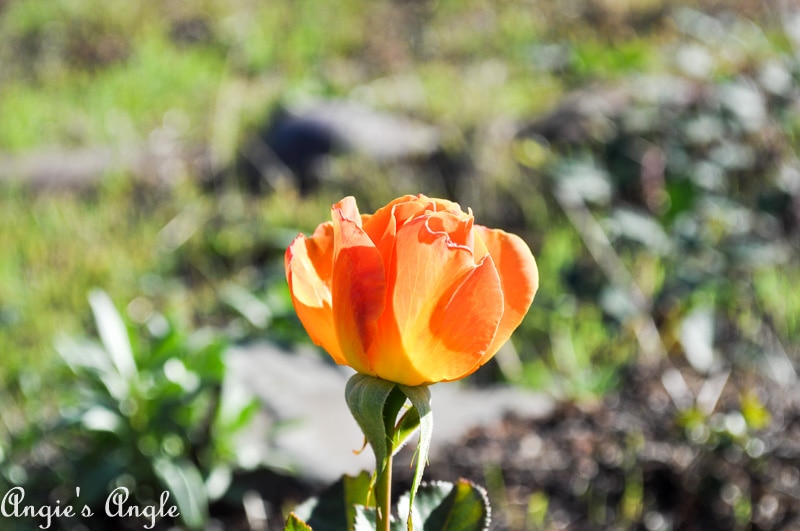 Day 288 – Monday, October 15th – Happened to look out the back kitchen windows and spotted this lone rose.  We had taken out the bushes that were in this area to make progress for our deck we want here in the future.  This random rose decided though that wasn’t a good option and showed it’s beauty all single like. 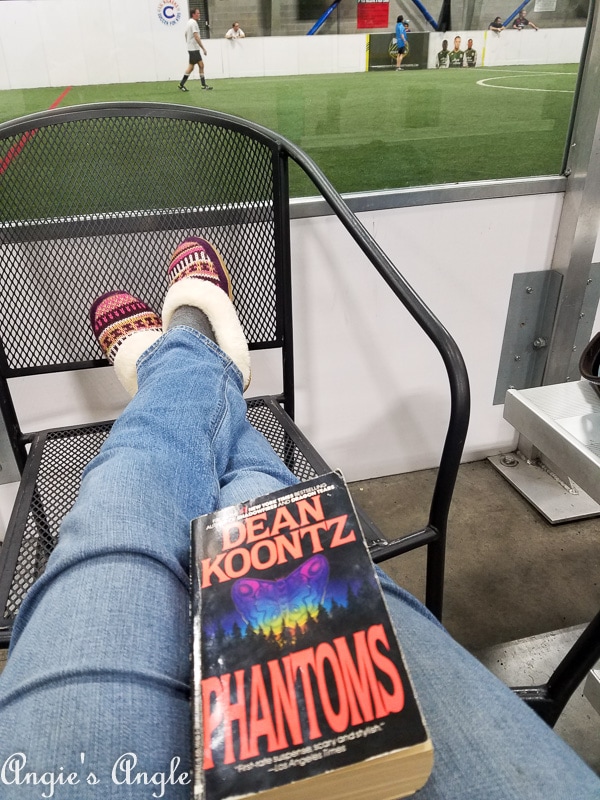 Day 289 – Tuesday, October 16th – Our longest nights at soccer.  Jason plays on two teams these nights and sometimes the games are spaced apart.  This night I agreed to have him sub a third game.  Tis’ a long evening at the arena, especially when you don’t take your laptop. 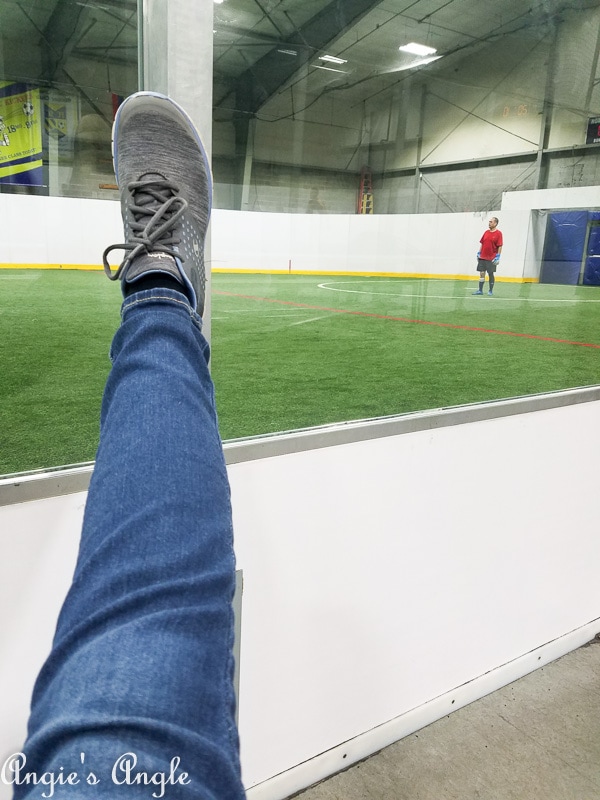 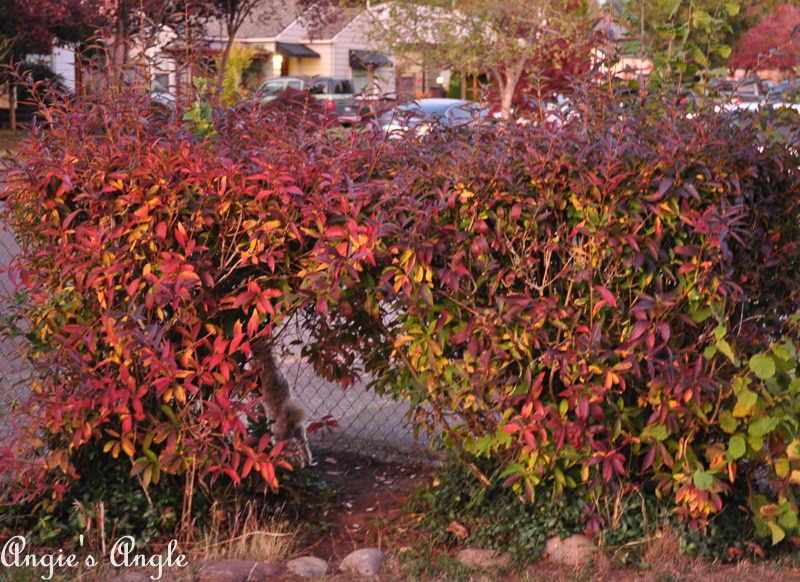 Day 291 – Thursday, October 18th – Actually went out to take a picture of the amazing things the sky was doing but didn’t end up with a decent shot.  Instead, I looked over and noticed Roxy’s princess castle was showing some colors all its own. 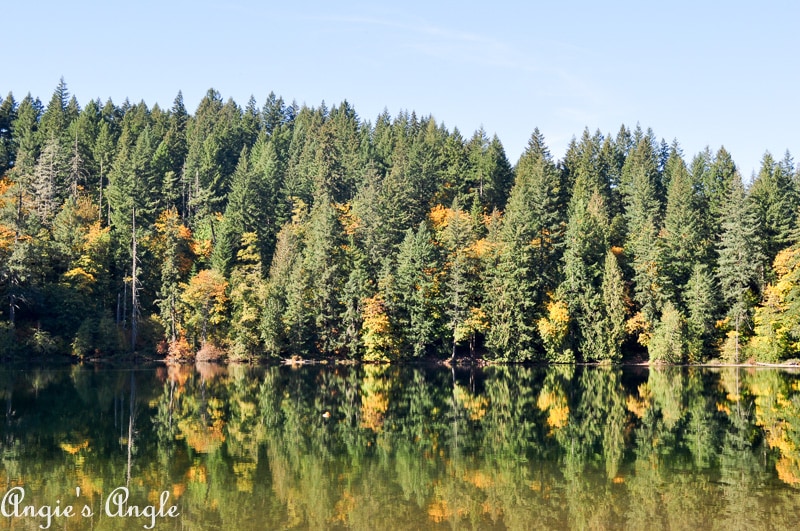 Day 292 – Friday, October 19th – Someone posted in one of my facebook groups pictures of them at Battleground Lake and I knew that is where we had to go for a Friday adventure.  It did not disappoint in the least.  Plus, we’ll be doing a local Tuesday spotlight on it as well soon. 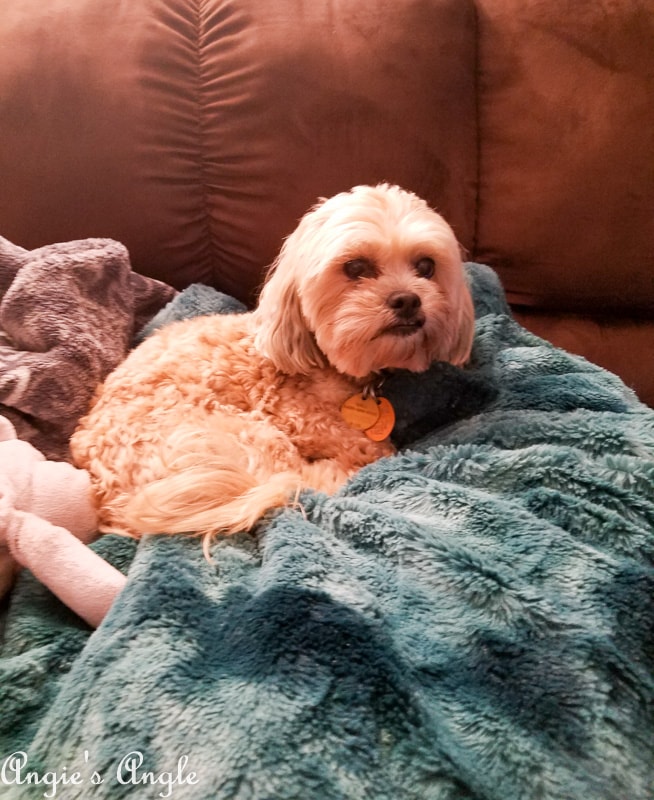 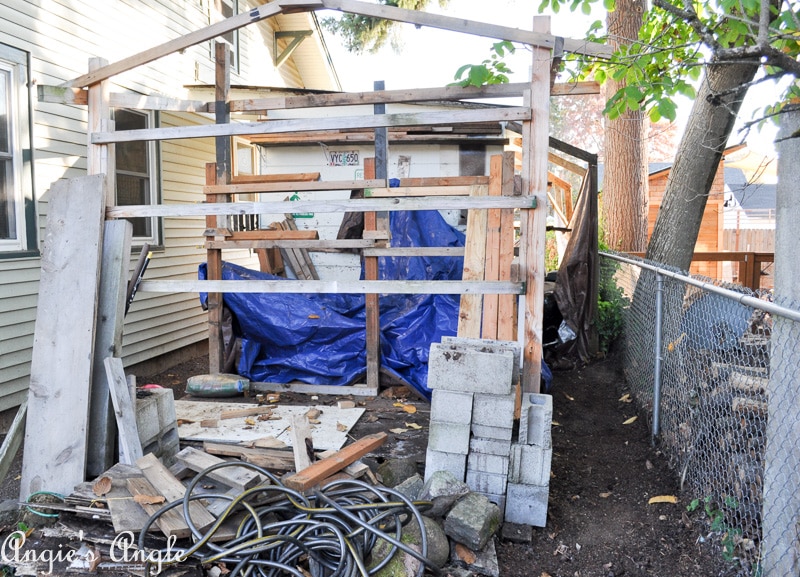 Day 294 – Sunday, October 21st – Have been doing an Instagram October photo challenge and loving it.  Sunday’s prompt was the view from where I stand.  While this may look like a hot mess, it is, it is a work in progress.  Plus it looks better than it did there and around it because we worked on it Saturday.  I see though a place for our firewood and it’ll keep it nice and dry for our use once Jason figures out the top.  Hello, warmth!

1shares
Previous:
For My Love of Eyeshadows – Exciting Eyeshadows for the Fall
Next:
The Most Beautiful Setting for a Wedding

1shares
We use cookies to ensure that we give you the best experience on our website. If you continue to use this site we will assume that you are happy with it.Ok